For nearly thirty years, Joseph Pramberger worked for Steinway & Sons and moved up the ranks; first as an apprentice, then a design and project engineer, and finally as VP of Manufacturing.  He left Steinway in 1987 to start his own business which led to consulting work with other major piano builders in Europe, Japan, S. Korea, and the U.S.

Partnering with Young Chang in 1995, he was able to vastly improve the quality of their grand pianos.  This led to the production of the Pramberger series which became Young Chang’s best performance-level instruments.

After Pramberger’s death in 2003, his estate ended the partnership with Young Chang and the name was sold to the Samick corporation who continue to produce pianos under the Pramberger name to this day.

At 6' 1" this is a conservatory size grand, suitable for institutional use.  However, the stunning and more rare African Pommele veneer sets this apart as a visual showcase for a modern home.  An added bonus is the installed PianoDisc 228 player system.

An excellent instrument for a player at any level; or for an enthusiast who loves real piano but does not play. 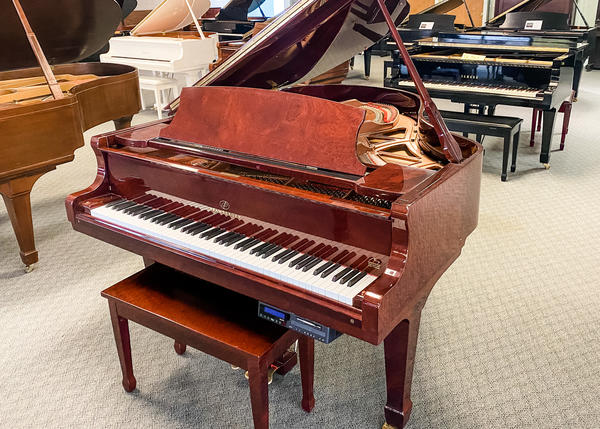 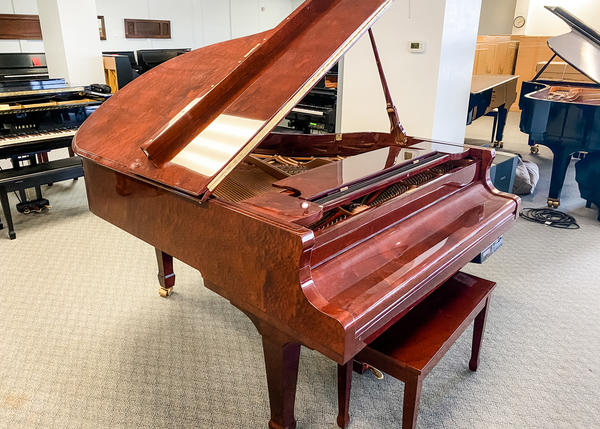 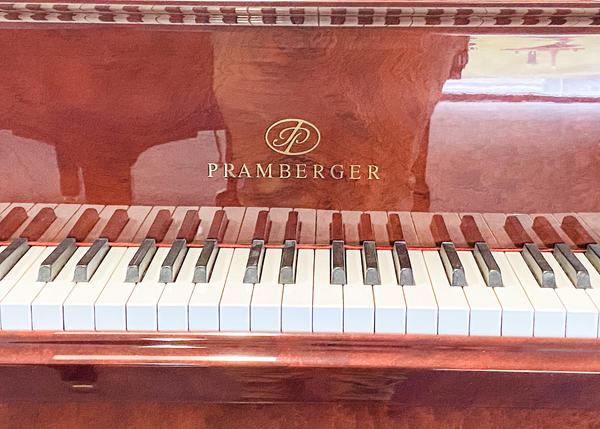 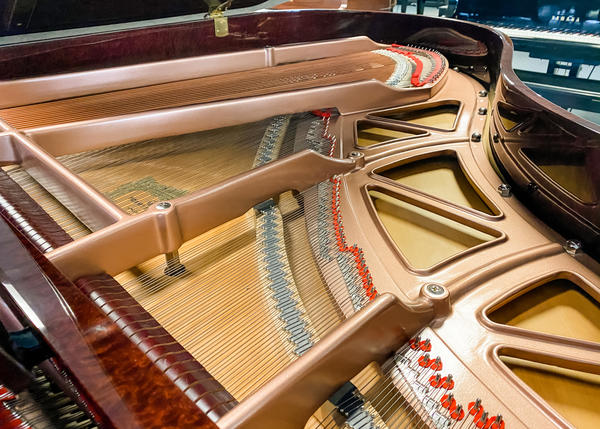 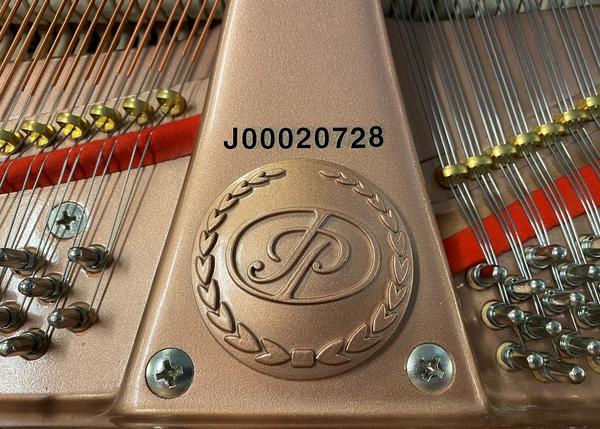